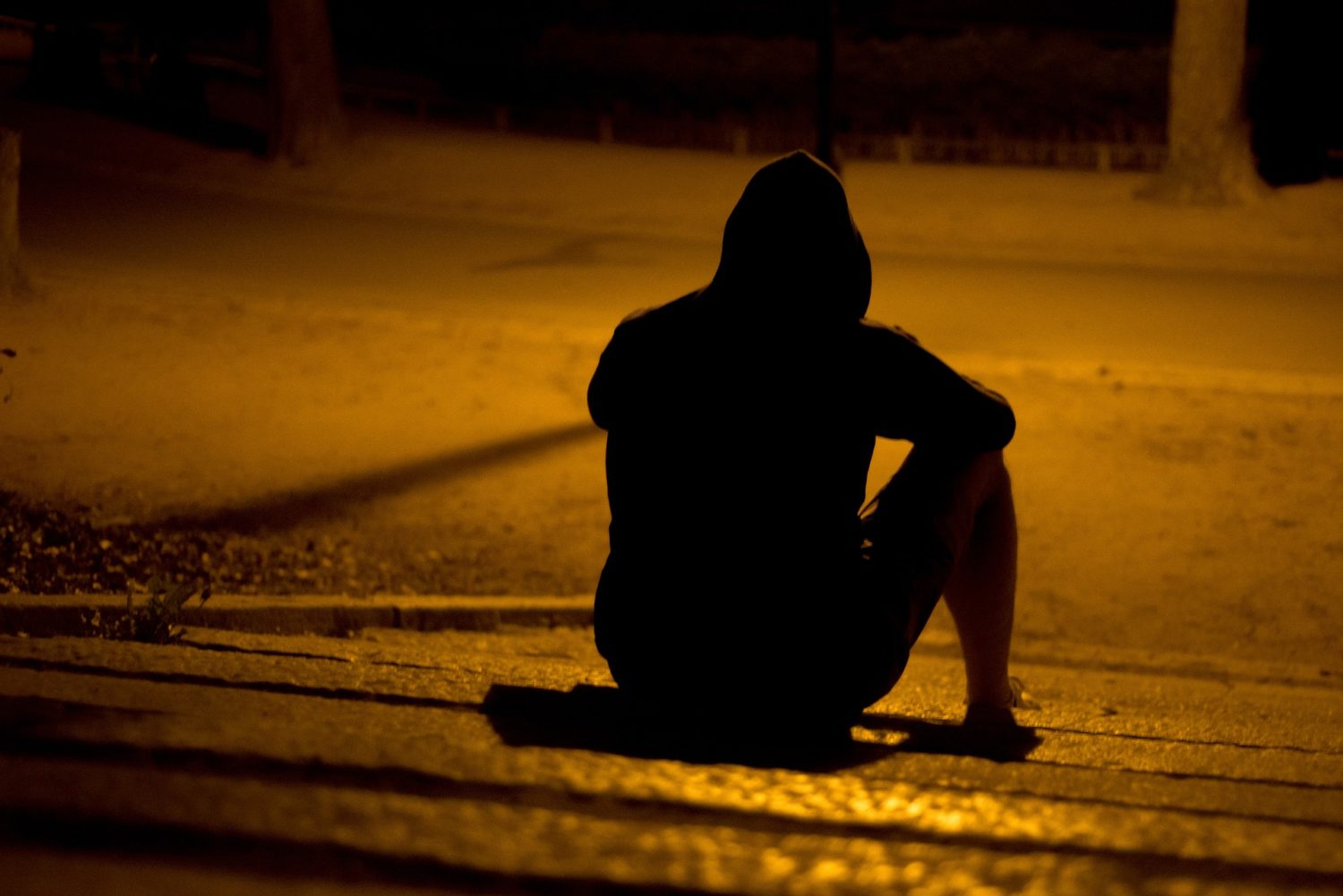 Back in the summer of 2016, I looked in the mirror and saw a depressed, nearly 40 year old overweight bloke staring back at me.  How had I got here? I had always been a bigger guy, but recently I had really started to pile on the pounds.

Even at school I had been the tubby one that would do anything to get out of playing any kind of sport.

This was a wake-up call.  I had reached a time in my life when I realised that I should really start looking after myself.  The words from my PE teacher Mr Carter haunted me again from my past, “Simpson…..you’ll always be a couch potato”.  Things were different back then, no wonder I have self confidence issues.

It was time for action. I’m too tight to pay for gym membership and I know I wouldn’t stick to going anyway.  So I thought I’d give running a go. I downloaded the NHS Couch to 5K app and laced up my trainers.

I hadn’t run since school and I’d hated it then. It was time to try it again though, as the alternative would be facing chronic health issues as an obese middle-aged man.

Weighing in at over 16 stone during the summer of 2016 I made a start. I donned some jogging bottoms (no way I was wearing shorts)  plugged in my headphones and headed for the park.

Wow! Those first thirty second stints were hell and I really struggled. I said to my wife Kerry,  “If this app gets me running 5K non-stop in just 8 weeks it’ll be a miracle”!

I continued with my three-days-a-week of torture and eventually found that despite finding it so tough, I actually felt good.  In fact I felt really good. There was a spring in my step and a smile on my face. This grumpy middle-aged guy was gaining confidence daily.

Racing and running with other people

Fast-forward eight weeks and that app had in fact worked a miracle. I ran a whole 5K without stopping. Although it was still hard, I had actually really begun to enjoy running.

I enjoyed it that much that in the November of that year I took two huge steps – I entered my first race and found the courage to run with a group. The race I entered was the 5K Poppy Run in Northampton and I finished in just over 34 minutes. I was so happy.

Running with a group was a big thing for me. I had always suffered with social anxiety and my new club had the word “athletics” in the title which terrified me.  Who was I kidding? I was certainly no athlete.

However, one cold, dark Thursday evening I turned up, shaking like a jelly and with a belly full of butterflies.  I filled out a form and was introduced to group 6, the slowest group. I asked the coach Theresa how far we would be running and she replied “oh, only about four miles”.  Four miles! Wow, three miles had seemed far enough.

Theresa and the rest of the group were amazing though. They looked after me and put me at ease. I really appreciated the ‘turn and collect’ they did so that the fastest in the group got ahead and  would turn back every so often and fall in behind us.

The club was so friendly, and as the endorphins start to pump around my body my social worries started to disappear and I began to come out of my shell.

Running from the black dog

At the beginning of 2018 I was given a promotion at work. My working hours increased and I struggled to find the time to run.

This had a big impact on my mental health.  I found that running helped to keep my mind strong but I could do it less and less.

Then in December 2018, on top of the work related stress, I lost a friend.  This was devastating.  I was also dealing with increased stress at home with our son who has high functioning autism and a breast cancer scare for my wife Kerry which was thankfully a false alarm.

Life got too much for me and after a breakdown at work, I was signed off for six weeks with anxiety and depression. During that time running played a huge part in my life. I ran 115 miles in December as the miles really did help me make sense of things.

I went through some extremely dark times and some days I couldn’t get out of bed until the afternoon. Once I got my trainers on and got out the door I knew my mind would clear, the endorphins would flow and the black dog would disappear for a while.

Running helps me with my depression in many ways.  On days when my energy is low I know that if I push myself to run, within a mile my energy and mood will lift. I’ve been told by my doctor that this is the chemical reaction of the endorphins being pumped around the body.  These endorphins apparently have the same effect as a mild antidepressant.

Running also helps me to clear my head and gives me head space.  I find that I get into a rhythm and I start to zone out of everything apart from my breathing.  My mind just becomes empty. This is a welcome rest if you have a busy head like me.

Once I’m in that zone I feel great.  It’s almost like meditation. The hardest thing is getting going, as when you are depressed you can be low on energy and you may not feel like leaving the house.

Now two and a half years after joining, I am still attending my running club twice a week and I have lost over two stone. 2019 is going to be a great year for me. I am training hard, enjoying life again and have some great races planned including a 35 mile ultra-marathon.

I’ve also started to write a blog as part of my therapy so that if I hit a low point again I can look back at what I have achieved and how far I have progressed.

Gavin Simpson is a 41 year old husband and father of two who started running just over two and a half years ago to try to lose weight. He found that not only did it help him get fitter and slimmer it also helped him manage his anxiety and depression. Gavin has also recently started writing a blog, ‘Running From The Black Dog’, as a form of therapy and with the aim to encourage and inspire others with mental health issues to take up running. https://sites.google.com/view/running-from-the-black-dog/blog

There is free UK standard postage on all orders of £35 and above! Just select the free postage option at checkout. Please be aware that Royal Mail delivery times are currently between 1-10 working days from dispatch. Dismiss