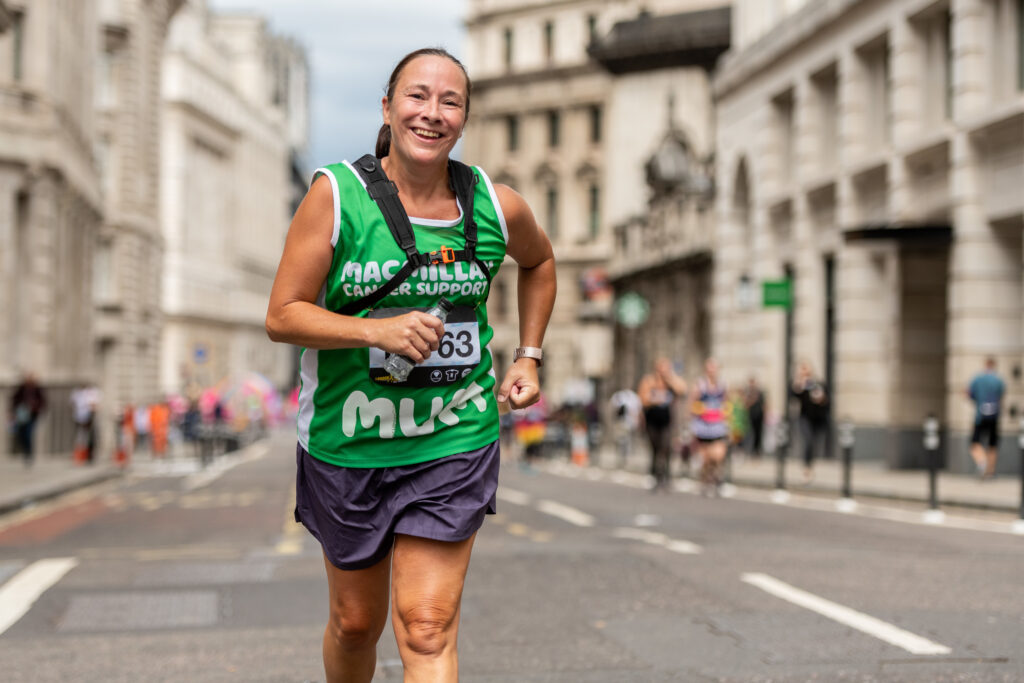 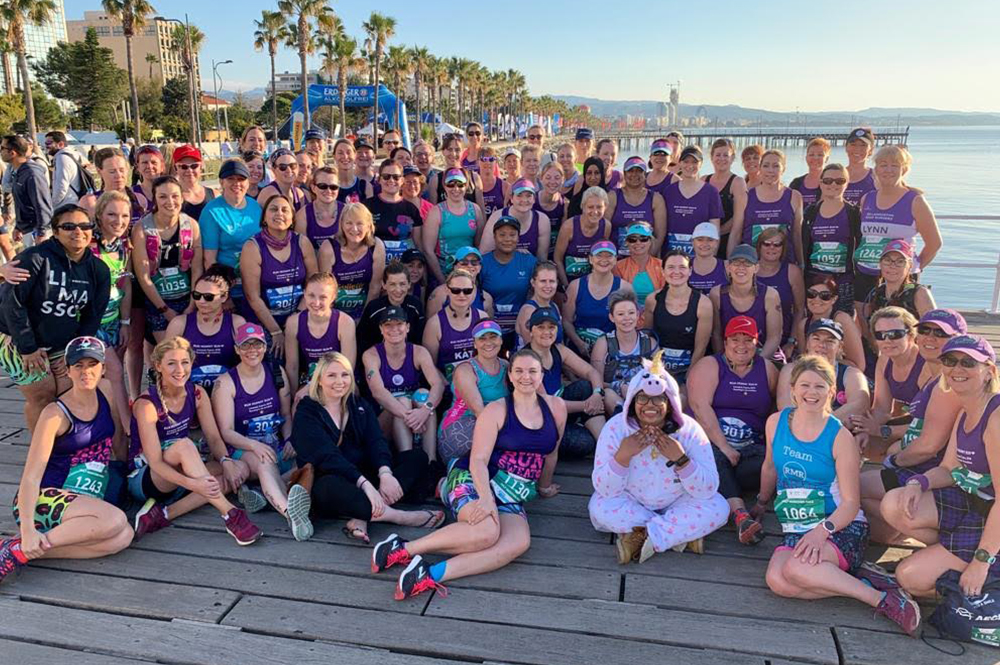 The partnership with Destination Sport Experiences will make it easier for members of the Run Mummy Run community to travel to and take part in events in the UK and abroad. 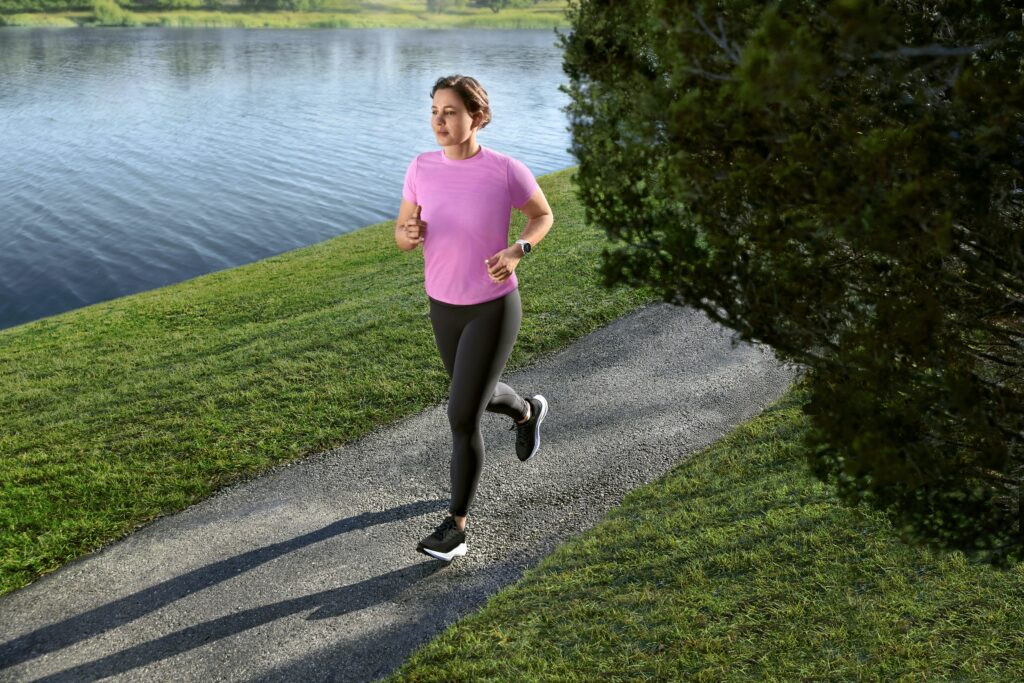 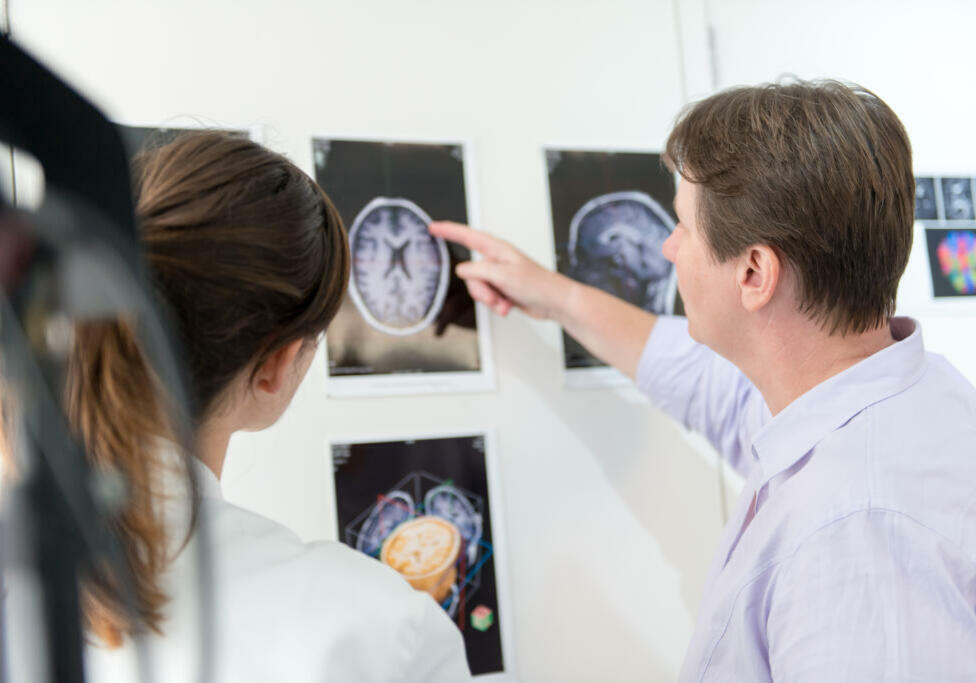 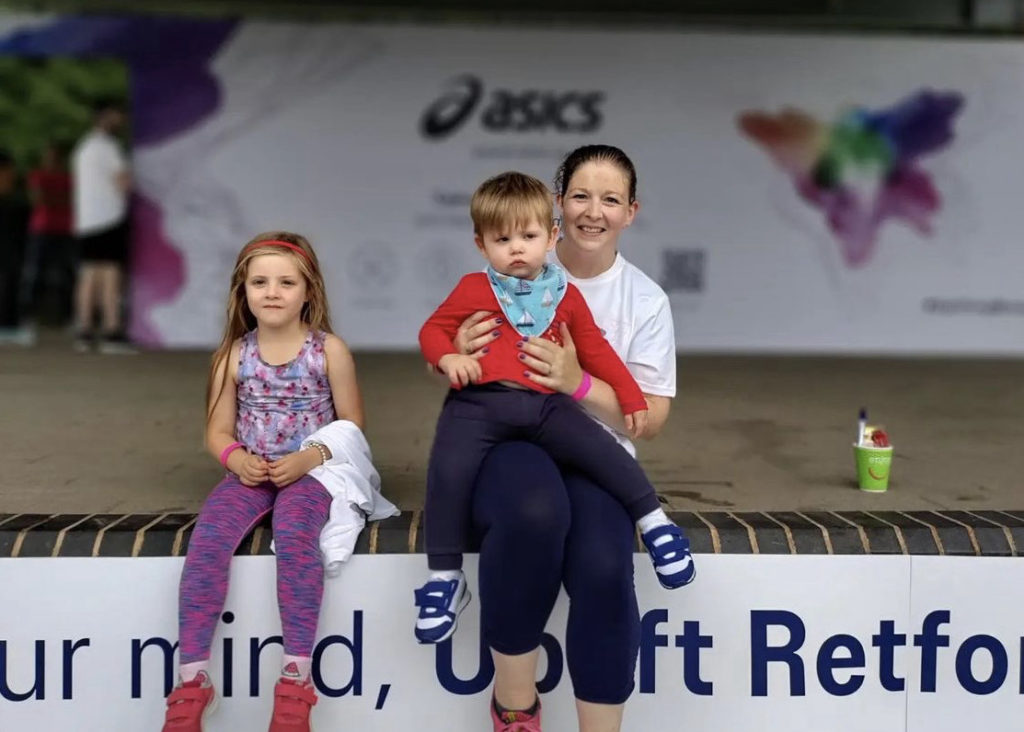 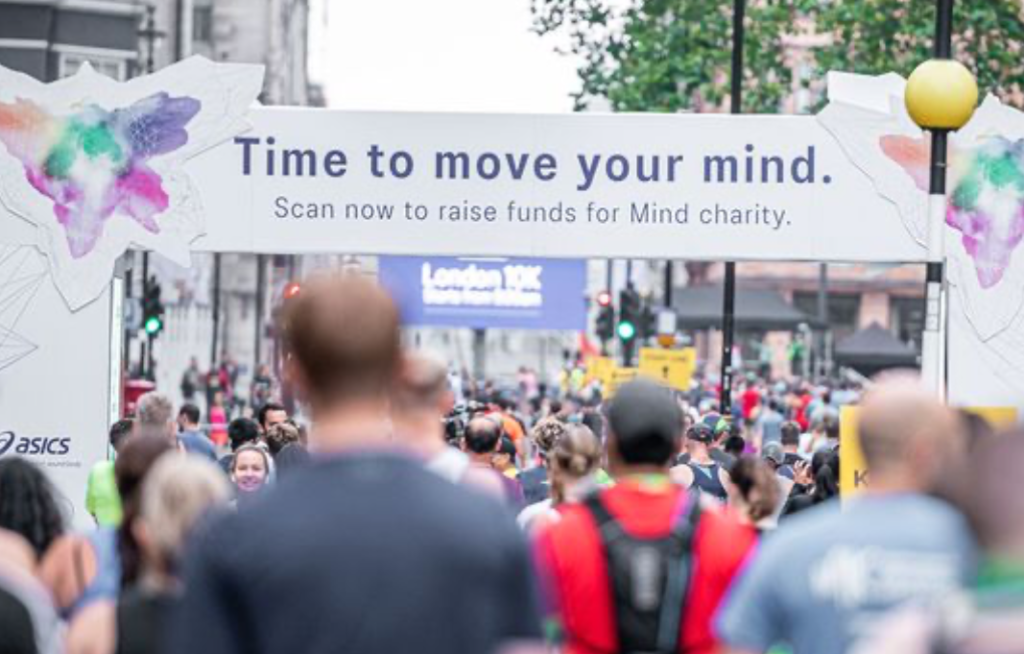 ASICS, together with the support of mental health charity Mind, is embarking on a unique experiment to see whether movement can lift the mood of a whole town.
Run Mummy Run's Family Partner ASICS is launching its new women’s NAGARETM Collection, designed for movement that flows. 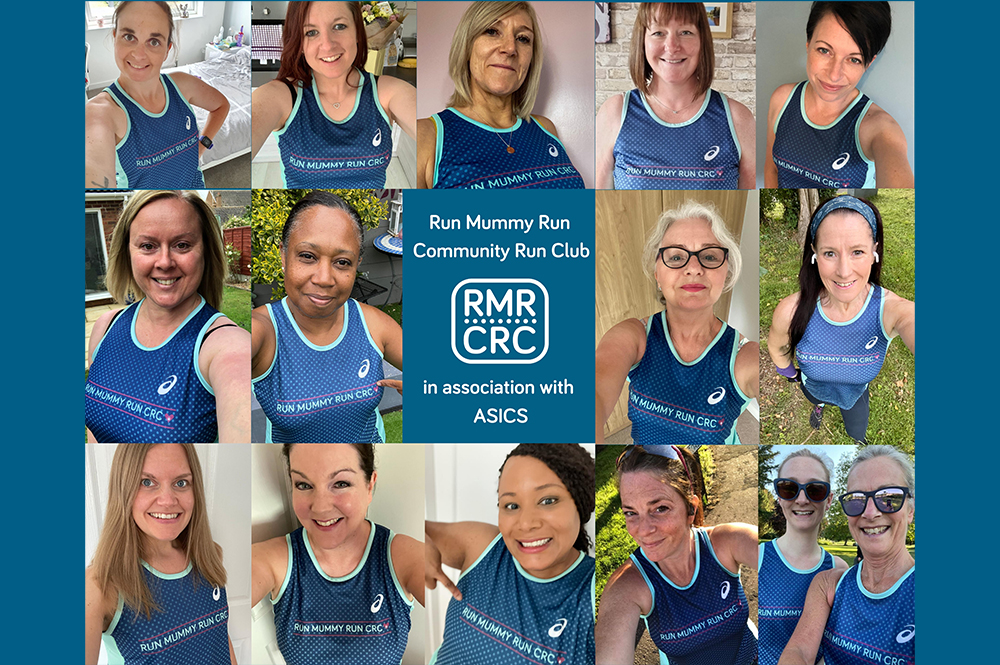 Run Away Success with Launch of Run Mummy Run Community Run Club (RMR CRC) in association with ASICS to the Community, become a member now 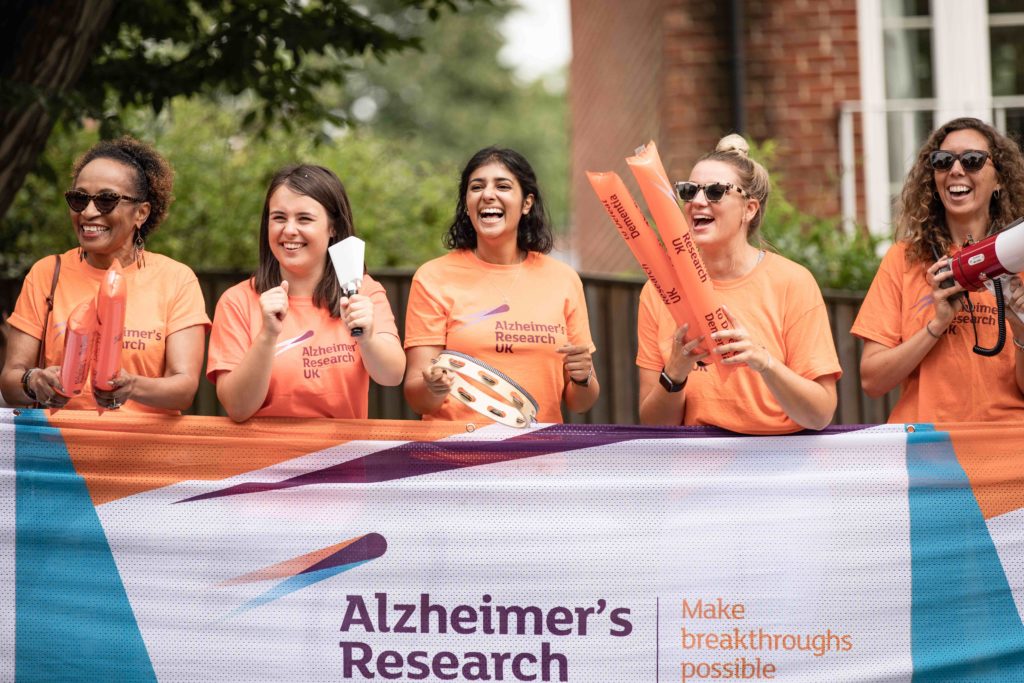 Run Mummy Run, the leading online community for women connected through running, has announced its partnership with Alzheimer’s Research UK. 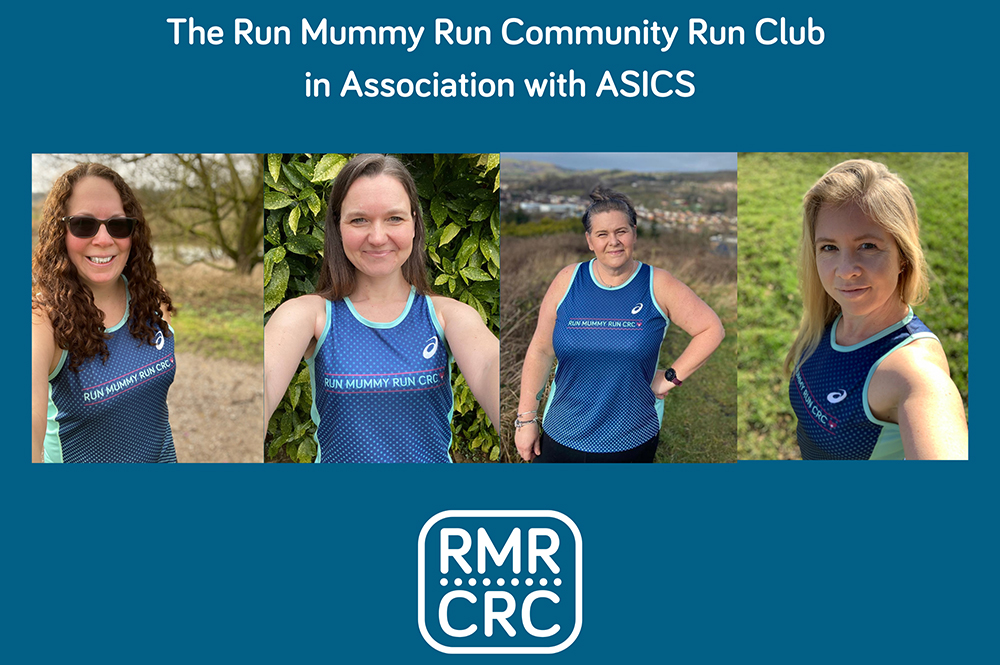 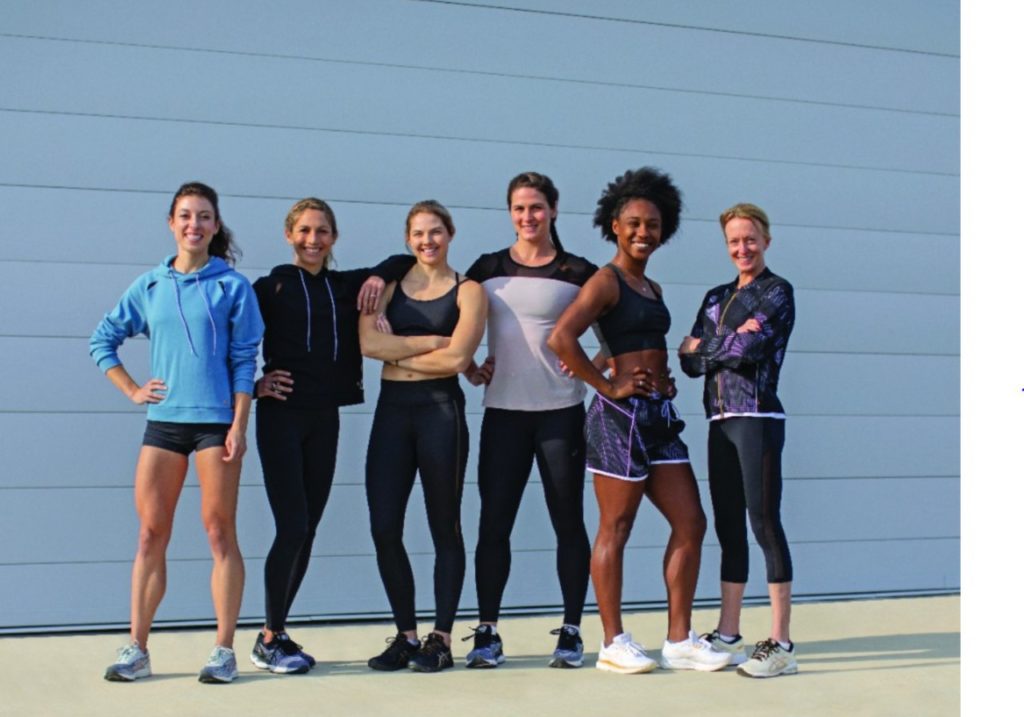 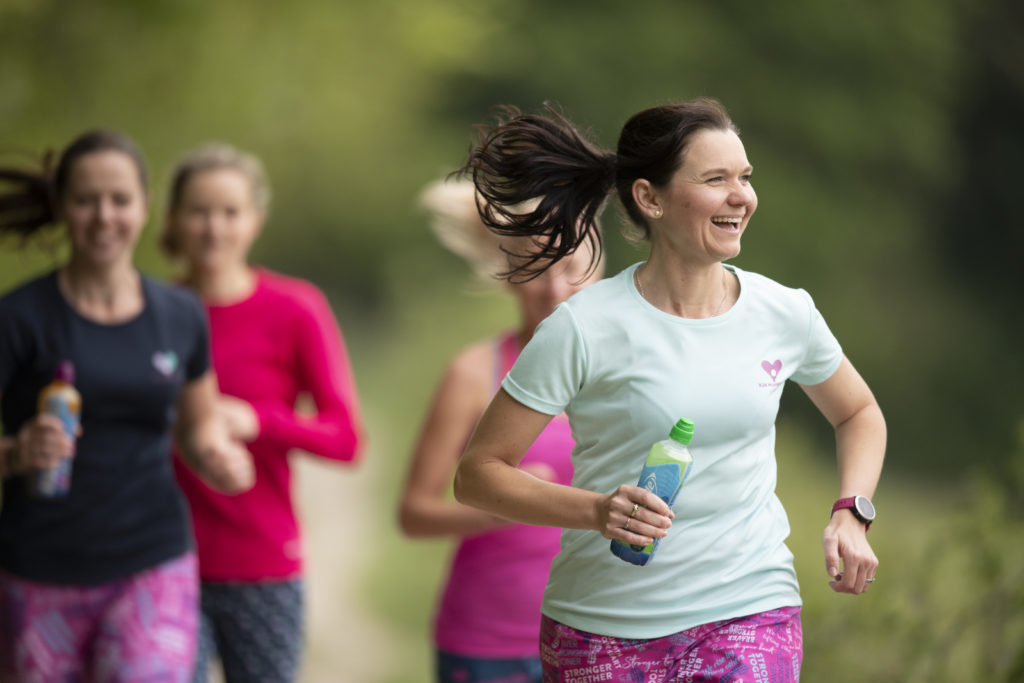 Press release. Leanne Davies, founder and owner of Run Mummy Run, has been announced on The Lucozade Sport Movers List 2019, recognising her work with the female running community.