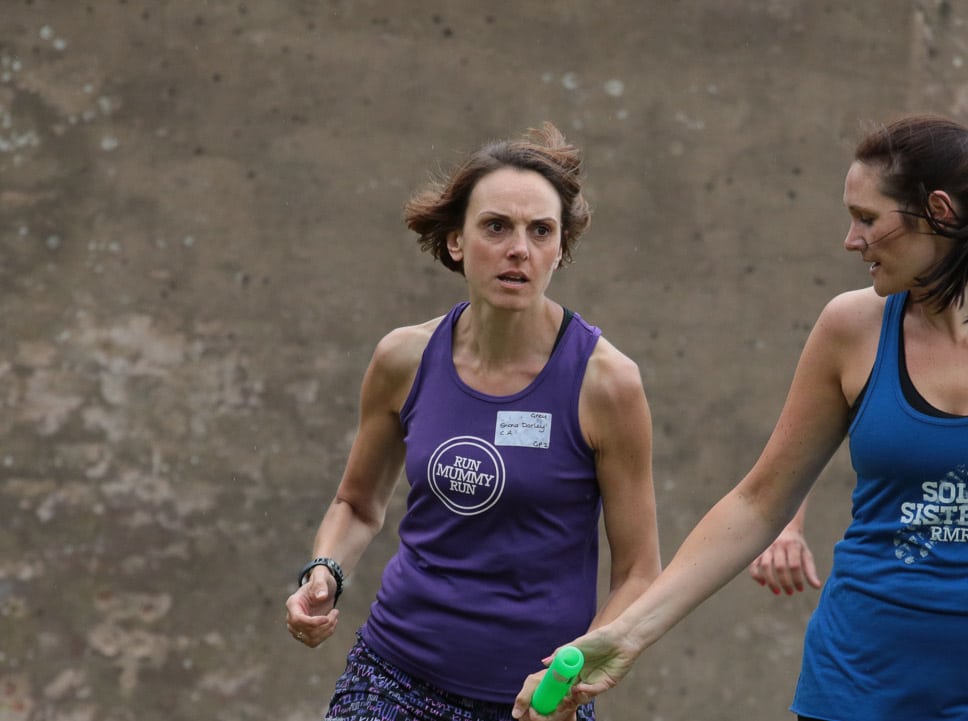 Shona Darley is one of the Run Mummy Run Community Ambassadors her infectious smile and sparkly personality have made her a popular member of Run Mummy Run Facebook group. (Not to mention her amazing long legs always adorned with RMR compression socks in pictures)  Shona loves to run but a bout of ill health this year has made it tough.  Shona explains what running with ME is like….

I developed ME in December 2014 but was finally diagnosed earlier this year.  I was exhausted. That kind of fatigue where no matter how much sleep you get you still feel tired.  My legs ached to the point where they were sore to touch, having a duvet on them at night would hurt.

To start with I thought that rest would help. It didn’t. I’m a determined character and I wasn’t going to let ME beat me. I was at the peak of my physical fitness after completing two marathons in 2014. So I tried to keep active and keep running. It didn’t go well. I had the classic ‘boom and bust’ cycle of ME.  I’d feel well for a few days and try and pack in as much as I could in that time and then I’d pay for it for the following week.

Months went by and I was still no better.  I’d been trying so hard to fight the illness. Then one day I had a light bulb moment.  I realised that I needed to address some of the stresses in my life.  I’d had a very tough year……you name the top stresses that people encounter and I had experienced all of them. So it was time to take action.

I started meditating.  Something that I had tried years ago when I used to go to a yoga class.  I’m a glass half full girl and throughout the year had remained positive.  The meditation helped me to focus on the here and now.  No more worrying about the past or thinking about the future.  I just concentrated on how my body was feeling at that particular time.

The second thing that I did was to think about graded exercise.  I knew that I couldn’t manage running 3 miles three times a week but I began to wonder what I could manage.  I decided that I would try to run two miles.  After those two miles I felt great.  I did the same the next day, and the next.  I suddenly felt I could I manage to do this for a week , perhaps even ten days? And that’s how my run streak began at the end of August. In September, Holly, from the Run Mummy Run group, decided that she would set up an event to encourage people to run every day in September to raise awareness for Crohn’s disease.  I joined her.  It was great to have so much support.  After 10 days of running every day I realised that my legs hadn’t ached at all. I had more energy.  I felt as though the old me was back.

I reached 100 days of consecutive running on 2nd December. There have been days when it’s been incredibly tough.  I’ve wanted to cry with the tiredness.  However after every run I’ve felt better.  The minimum distance I run per day is a mile.  The furthest I’ve run is 4 miles. Parkrun (3 miles) has become my long run.

Before the ME I wouldn’t have even bothered getting my kit on to run 2 miles. The new me loves doing the short runs.  I’ve included hills, sprints, recovery runs. I feel fitter than ever.  My pace has improved. But more than anything I really feel like I’ve reclaimed the old me back.  I was never going to be beaten by ME. I didn’t ever want it to define me. I don’t know if its something that I will always have but for now it’s manageable.  So I can’t run marathons any more…….but I can run! 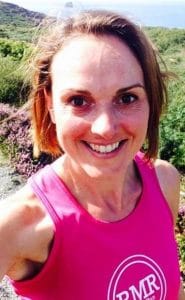 The ME Association (MEA) explain on their website that ME is a very individual illness.  Each persons symptoms will differ.  Therefore a treatment or action that relieves symptoms in one person may not have the same results in another. A person who was previously fit, healthy and active may find it frustrating that the illness restricts their way of life.  However, the MEA don’t recommend “battling on regardless” as it may prolong your period of incapacity.  Total bed rest is not necessary either (unless in the acute stage).  Light activity and pacing yourself are key to managing ME symptoms as highlighted by Shona’s experience.

What are your experiences of running with ME?  What has worked for you?