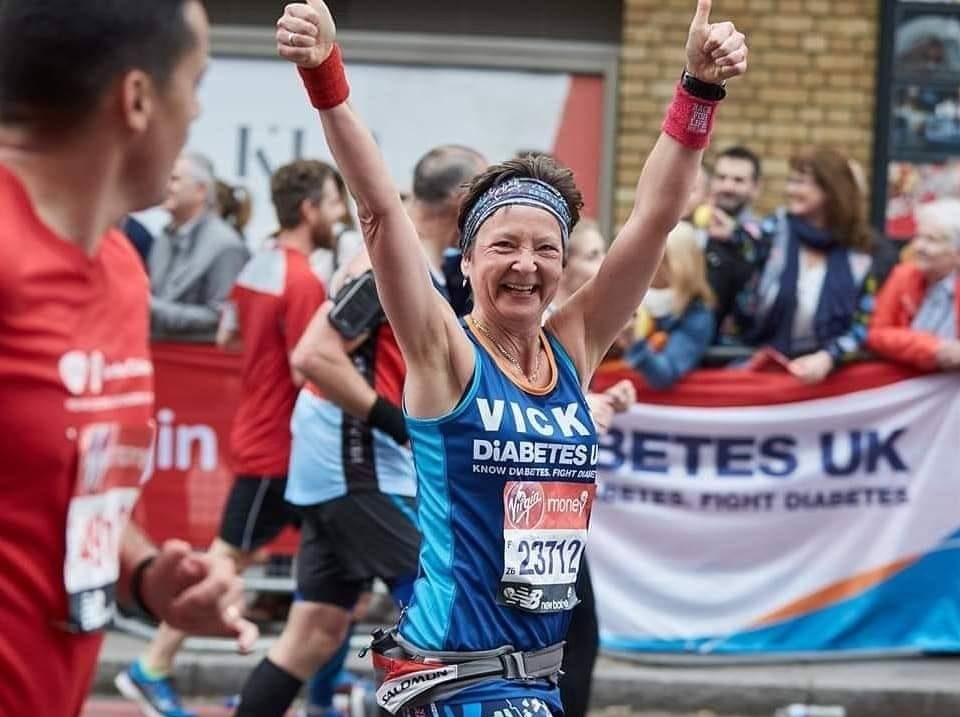 “Jeffing” has been the talk of the Run Mummy Run Facebook group for years now.  The abbreviation  was coined by our members to describe the Jeff Galloway Run Walk Method.  As more and more RMRs started posting about their successful runs using the Run Walk method it prompted a flurry of posts asking “What is Jeffing”?

The Jeff Galloway approach started in 1974 when Jeff was teaching a group of runners with varying abilities.  He decided he wanted to develop a way of helping them all to achieve their distance goals in a manageable way that minimised fatigue and injury.  Over a number of years he developed his hugely popular Run Walk method that has now been used by over a million people.

Many Run Mummy Run members have found “Jeffing” has helped them to run further than they had previously managed and there have even been some smashed PB’s.  It is a very familiar way of running to those that have completed the C25k programme.

Jeff Galloway run/walking offers runners a way of building up to longer distances in a gradual and manageable way without putting too much stress on the body.  It allows those using the method to complete long runs without that feeling of exhaustion afterwards.  It also gives runners a strategy for their races helping them to control their fatigue and body temperature and to maintain a steady pace without dropping off in the latter part of the event. 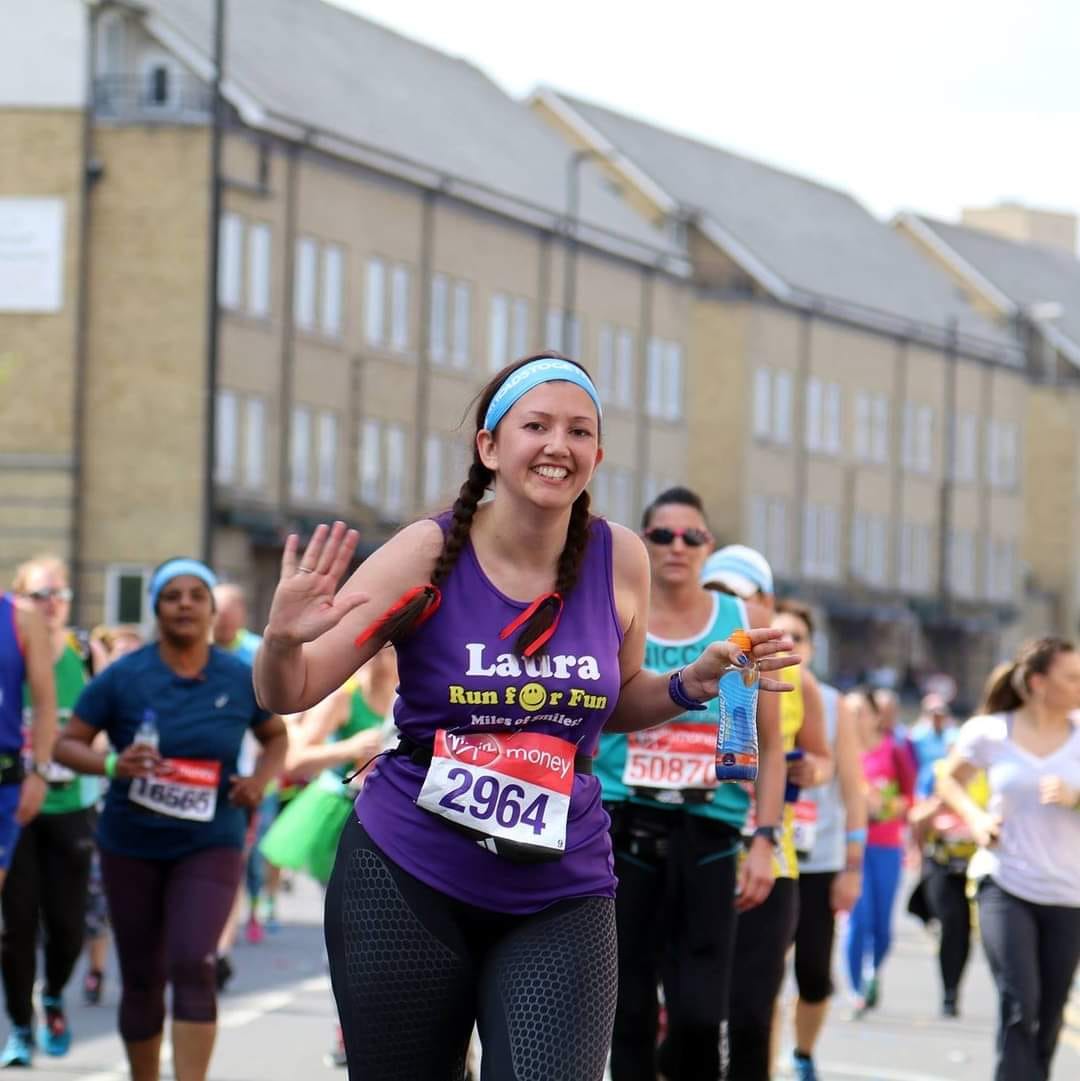 Getting started with the Jeff Galloway method is fairly easy.  The plan works by identifying a baseline mile pace using the Magic Mile.  This then helps to define the pace for your long runs and the run to walk ratio you should use.

Jeff Galloway says, “The most common reason identified for injuries in distance runners is running too fast on long runs. Most people who run too fast don’t have a clue as to what too fast is.  The magic mile can tell people that.”

Once you have your walk to run ratio you are ready to give the Jeff Galloway method a go.  It is important to use the walk breaks before you start to feel fatigued to gain the full benefits.  Jeff suggests doing this from the very first mile.

Run walking can feel alien to many runners as we have it drummed into us from an early age that walk breaks somehow equate to giving in or cheating.  However, with so many RMRs giving ‘Jeffing’ a go and finding it works for them perhaps it’s time to give it a try?

Have you tried the Run/Walk approach?  Has it worked for you?  We’d love to hear your experiences.